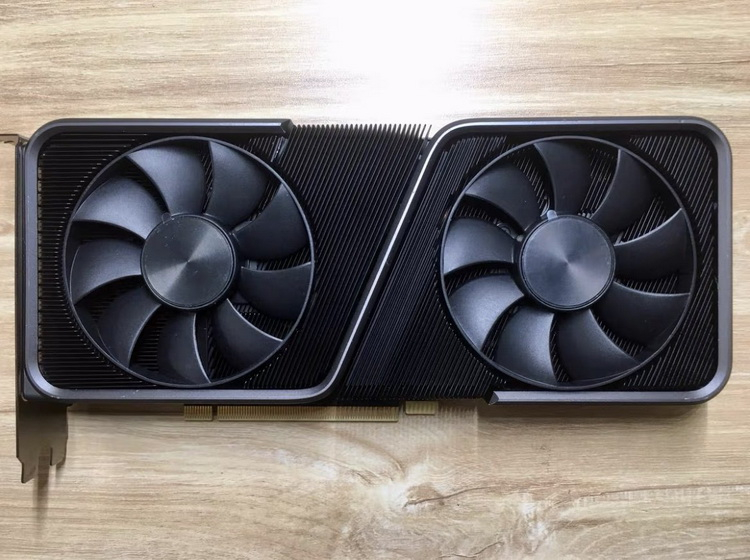 NVIDIA was planning to release another model - GeForce RTX 3070 Ti with 16 GB of memory as part of its GeForce RTX 3000 series of graphics cards.This gas pedal for a long time appeared in various databases of regulators, but eventually did not appear on sale.Insider MEGAsizeGPU shared photos and characteristics of unsuccessful reference graphics card.Image source: Twitter / MEGAsizeGPUIn appearance GeForce RTX 3070 Ti 16GB was an exact copy of the model with 8 GB of memory, which eventually went on sale.However, the characteristics of cards are different.In spite of the fact that the 16GB version was supposed to use the same GA104 GPU based on Ampere architecture with 6144 CUDA cores, 192 tensor cores and 48 RT cores as the 8GB version which went on sale, the chip of the \"older\" model operates at slightly higher frequency range. As you know, the version with 8 GB of memory GPU has a base frequency of 1575 MHz, and under load it overclocks to 1770 MHz.The 16GB version of the card, which never went on sale, GPU worked at a frequency of 1590 to 1800 MHz.Cards differed not only the volume, but also the standard of video memory.Unreleased model used less efficient GDDR6 instead of faster GDDR6X memory.The GeForce RTX 3070 Ti 8GB model uses a 256-bit memory interface and GDDR6X chips with 19Gbps per pin.This provides a memory bandwidth of 608 GB/s.The model with 16 GB of memory was supposed to get GDDR6 chips with 16 Gbit/s per pin, 256-bit bus support and 512 GB/s of memory bandwidth.Unfortunately, the insider did not share the performance data of the GeForce RTX 3070 Ti 16GB.However, the fact that the gas pedal supports the current versions of the NVIDIA graphics driver gives hope that this information will eventually be published. 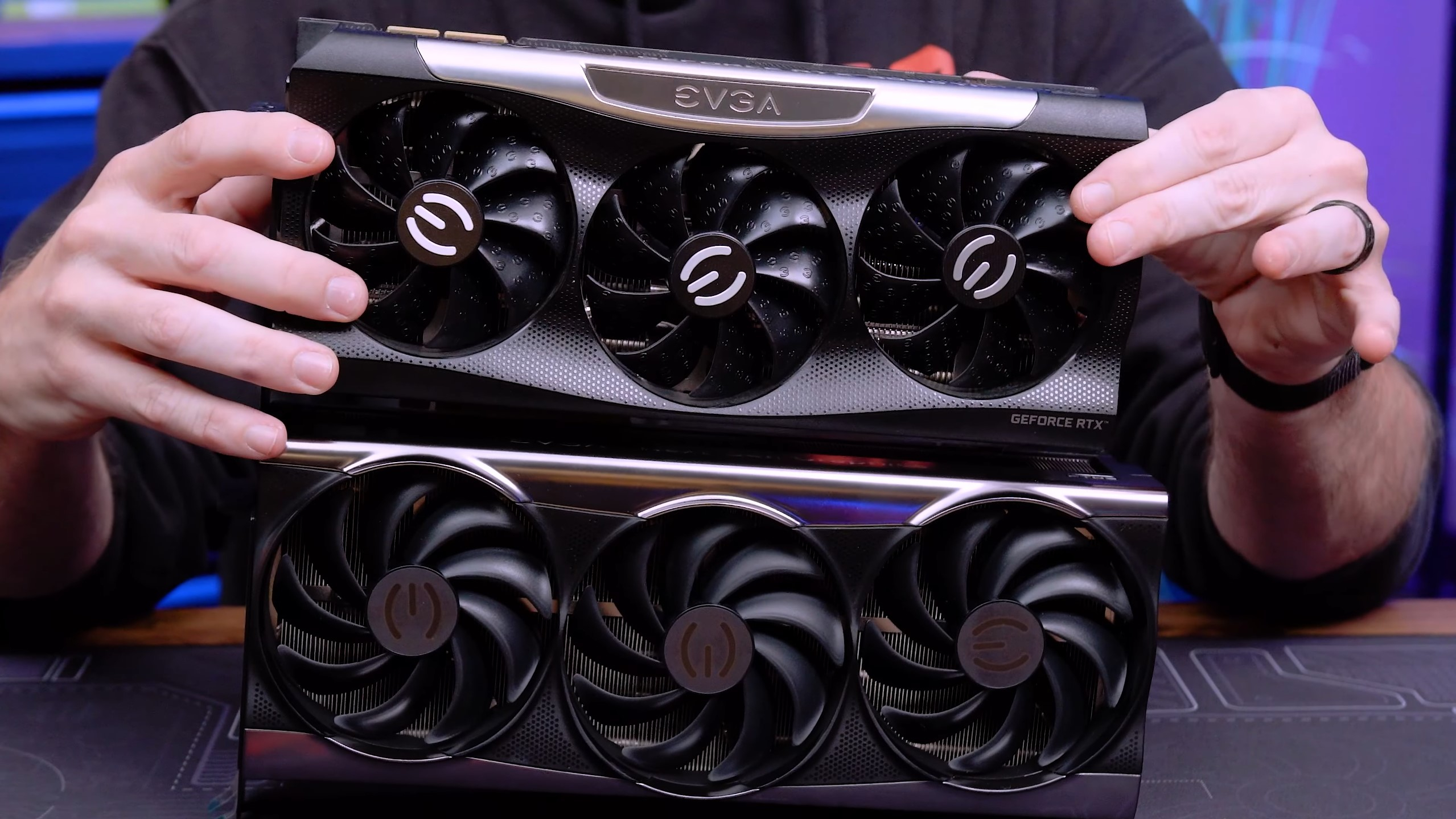 Bloggers showed a prototype GeForce RTX 4090 from EVGA, which will never be released again 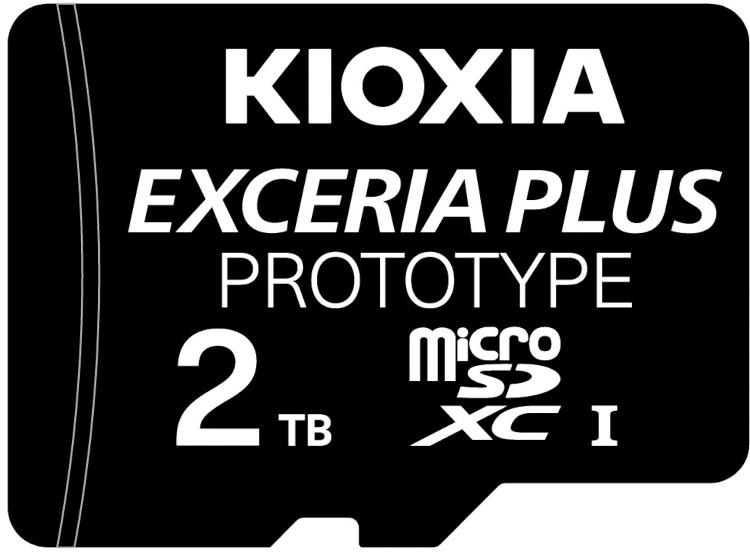 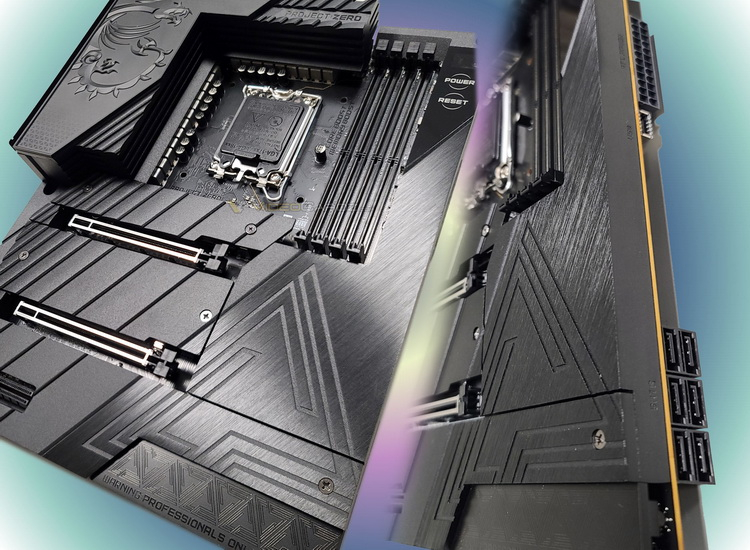