AMD seems to be working on RDNA cards for cryptocurrencies too

The first signs that AMD might be building a specialized gas pedal for cryptocurrency mining appeared back in October 2020. A Linux kernel update added a new Navi 10-based gas pedal with ID 731E. This card, as clearly spelled out in the description, will not support DCN (Display Core Next) and VCN (Video Core Next), which means that it is a graphics processor without image output capability.

This graphics card can be used either to accelerate computing in clusters or for cryptocurrency mining. According to a new patch on March 3, AMD has created the Navi 12 GPU, which also lacks VCN, that is the ability to output an image. The latest GPU comes just after NVIDIA made an announcement about its mining solutions, which are expected to launch later this month. Interestingly, Navi 12 is not available in any free-market Radeon graphics card. It was designed specifically for the Apple Mac as the Radeon Pro 5600M. It is the only Navi 1X GPU with HBM2 memory. There are no mining tests available for it, so it's hard to predict how well it will perform in cryptocurrency mining.

In terms of specifications, both Navi 10 and Navi 12 offer 2,560 stream processors (40 processing units). Navi 10 is available with 8 GB of GDDR6 memory, while Navi 12 has 2 HBM2 memory stacks of 4 GB. The GDDR6 memory has a bandwidth of 448 Gbps, while the Navi based on HBM2 can offer 394 Gbps. If we believe the words of a rather reputable informant Komachi, AMD started preparing variants of the RX 5700 XTB, RX 5700 B and RX 5500 XTB specifically for cryptocurrency, no later than last November. These could be working names for the new cards, but it's unclear if AMD would want to use the Radeon brand for such gas pedals. 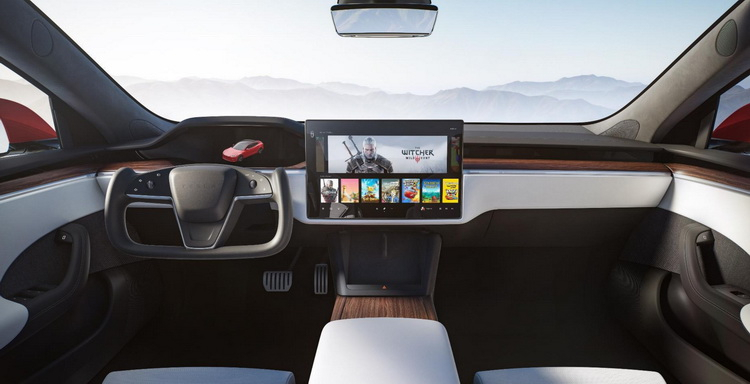 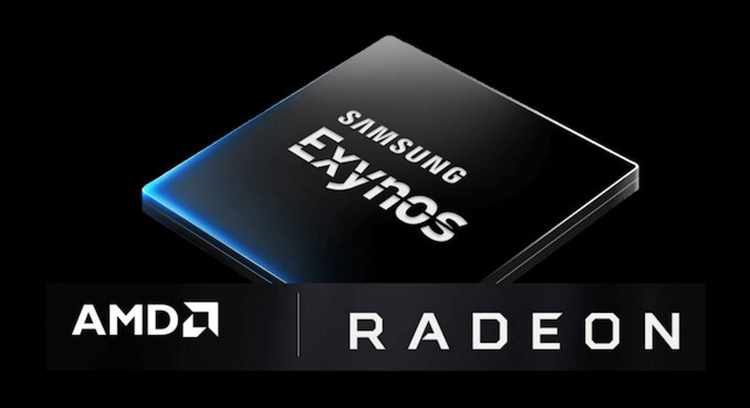 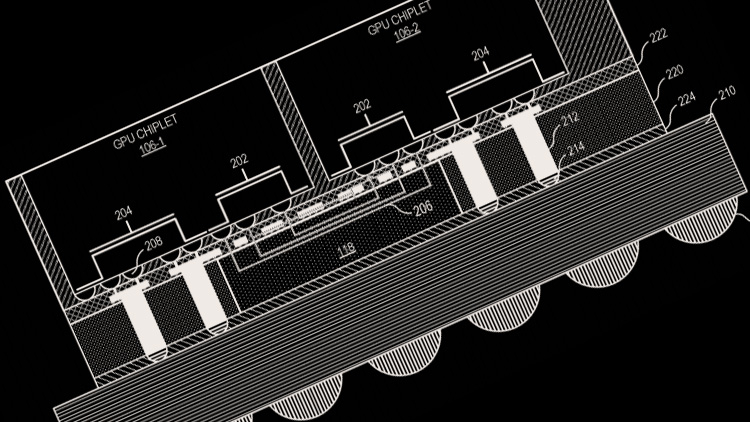 Patent suggests AMD is going to apply chipsets to graphics cards, despite difficulties

A new application filed with the US Patent and Trademark Office on the last day of last year describes AMD's approach to a potential chiplet-based graphics accelerator design. The manufacturer pointed out the problems in such a design and explained how they could be avoided in the future.

According to AMD, graphics processors are still monolithic chips for a reason: there are plenty of problems with the interaction of multiple chips. The current graphics pipeline is not particularly efficient for multiple GPUs (the same goes for configurations like Crossfire or SLI), as it is sometimes difficult to distribute tasks between multiple active chips in a system. AMD also describes synchronisation of memory content between multiple GPU chips as being complex and costly from a design perspective.

AMD believes that such problems could be avoided by introducing «high bandwidth passive crosslinks». According to AMD, the first GPU chipset should be directly connected to the CPU, while each of the graphics chipsets in the array & ; are connected to the first GPU via passive crosslinks. Such links must be placed in a silicon interposer layer, which is an intermediate wafer with conductors in one or more layers. A group of interconnected chips would work, essentially, like a system on a chip.

Conventional GPUs have a common last-level cache (LLC), but to avoid timing issues AMD believes that each of the chipsets should get their own LLC, with all of them being unified and consistent across all chipsets.

AMD has not publicly confirmed that it is working on a chiplet-based graphics accelerator design. However, there have been rumours that the RDNA 3+ design could be chiplet-based. AMD has a lot of experience with multi-chip designs, especially in its Ryzen processors and various APUs, including gaming consoles.

It is expected that both competitors, NVIDIA and Intel, could also go down this path, allowing them to produce accelerators with higher performance. Intel has already confirmed that it is working on Xe-HP graphics cards with a multi-chip design & ; they are expected to debut this year. NVIDIA is rumoured to unveil its first such accelerator along with the Hopper architecture. Back in 2019, NVIDIA's chief science advisor Bill Dally  said that the company has developed technology to build a graphics accelerator with a multi-chip layout.