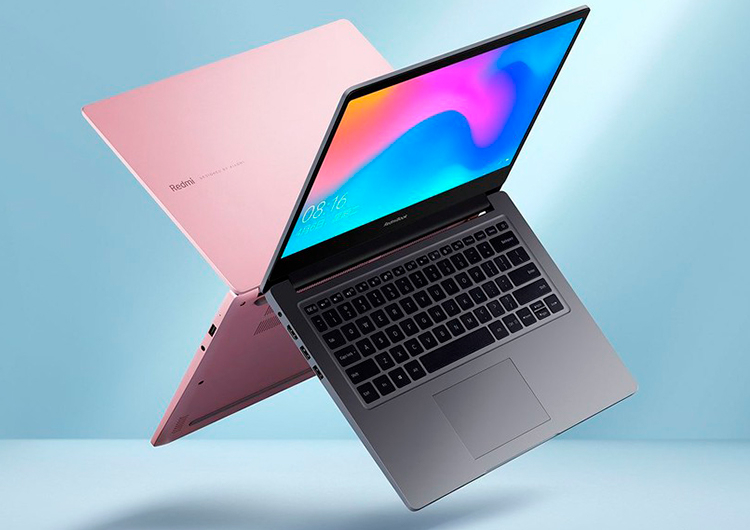 Based on the test results that have surfaced in the Geekbench database, the company is preparing to release as many as two laptops & ; the RedmiBook Pro 15 and RedmiBook Pro 15S. That said, each will have two more configurations.

In addition, the benchmark also revealed results for the RedmiBook Pro 15 on Intel Core i5-11300H and Intel Core i7 11370H processors. In the synthetic test, they were weaker than the AMD chip versions. The laptops are likely to be unveiled during MWC 2021 in Shanghai, which takes place from February 23 to 25 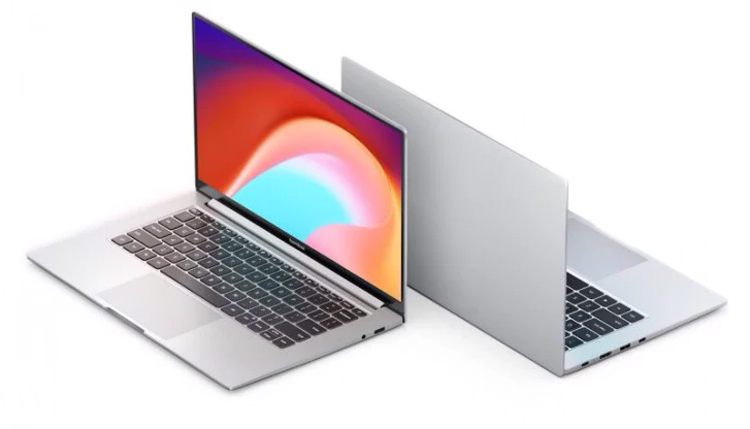 In the popular benchmark Geekbench «spotted» portable computer RedmiBook Pro 14S, which is expected to be announced by Xiaomi soon. The test reveals information about the hardware platform of the laptop.

It is indicated that the AMD Ryzen 7 5700U processor is involved, which has not yet been officially introduced. It is known that the chip contains eight processing cores with the ability to simultaneously process up to 16 instruction threads. Geekbench indicates that the Ryzen 7 5700U has a base clock speed of 1.8 GHz, the maximum frequency & ; 4.34 GHz. The product includes an integrated Radeon graphics gas pedal with a frequency of 1.9 GHz.

The tested laptop is equipped with 16 GB of RAM. The operating system Windows 10 is used as the software platform. In a single-core test, the novelty showed a result of 1182 points, in multi-core & ; 6431 points. Apparently, the laptop will be equipped with a 14-inch Full HD display with a resolution of 1920 × 1080 pixels. The official launch of RedmiBook Pro 14S is expected at the beginning of the coming year. There is no information about the approximate price yet.