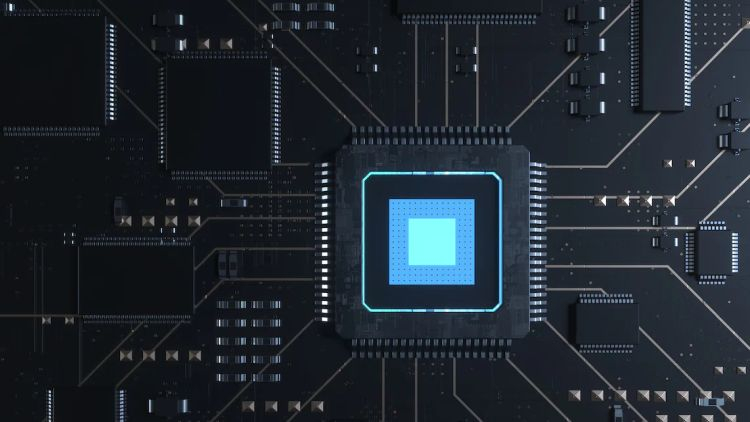 Arm has separated automotive chip development into a separate division

In late September, the British holding Arm appointed a new CFO and added two members to the board of directors, which can be taken as a sign of preparation for a public offering, but the changes did not stop there.The division that developed solutions for the automotive industry has been separated, and there was rotation among the heads of all major divisions.Source image: Getty ImagesAbout this on the pages of the corporate blog said Arm CEO Rene Haas.According to him, so far the solutions for the automotive industry and the Internet of Things have been developed by one unit, but progress in both areas pushes the company to separate them.In total, Arm will now have four main areas of activity: automotive, customer (responsible for technology for the consumer market), infrastructure and the Internet of Things.From the previously unified division of automotive solutions and the Internet of Things is Dipti Vachani (Dipti Vachani), he will now oversee the automotive business Arm in the post of senior vice president.Paul Williamson, who previously headed the customer division, will move to head the IoT business, also taking the position of senior vice president.The client business will be led by Chris Bergey, who was previously in charge of Arm's infrastructure solutions.Finally, Mohamed Awad, who held the top IoT position, will head the infrastructure business, also as senior vice president.According to the CEO, \"the change is critical to our success,\" which is why management sees this shift as the key to Arm's success. 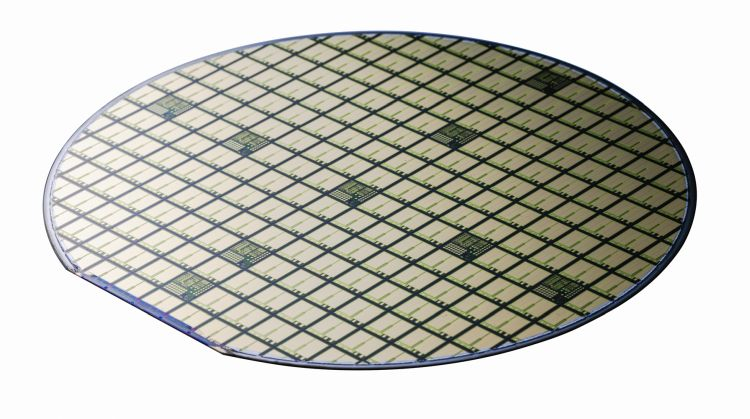 The importance of semiconductor components to the automotive industry could easily be seen in the magnitude of the crisis that has gripped production lines since late the year before last.The development of active driver assistance systems and the transition to electric propulsion will only increase automakers' demand for chips, so Denso is thinking about structurally separating its semiconductor business.Image source: DensoBy Denso CTO Yoshifumi Kato, this business brings the largest component supplier to the Toyota Motor assembly line up to $3.1 billion in revenue annually.The Japanese automaker's higher resistance to the semiconductor crisis has allowed Toyota Motor to break away from the rest of the market as its leader.Directly Denso is the second largest manufacturer of automotive components.In the segment of automotive semiconductor components, the company claims the fifth place in terms of revenues.Already now, Denso management is thinking about the feasibility of structural separation of the semiconductor business.If this happens, the chips of this brand will also be supplied for the needs of third-party manufacturers of automotive components.At the moment the company is concentrating its efforts on covering its own needs in semiconductor products.The development and production of such products will soon take up to 10% of Denso's research budget.The company expects revenues from chip sales to increase 19%.In February, Denso agreed with TSMC to buy a 10% stake in a joint venture with Sony, which will operate in Japan and manufacture semiconductor products.It was Denso's participation in the joint venture that prompted TSMC to consider using more advanced lithography, which initially was to be limited to Sony's required 22 and 28nm process technologies.Denso expects the semiconductor shortage to ease slightly at the end of the current fiscal year, which ends in March 2023. 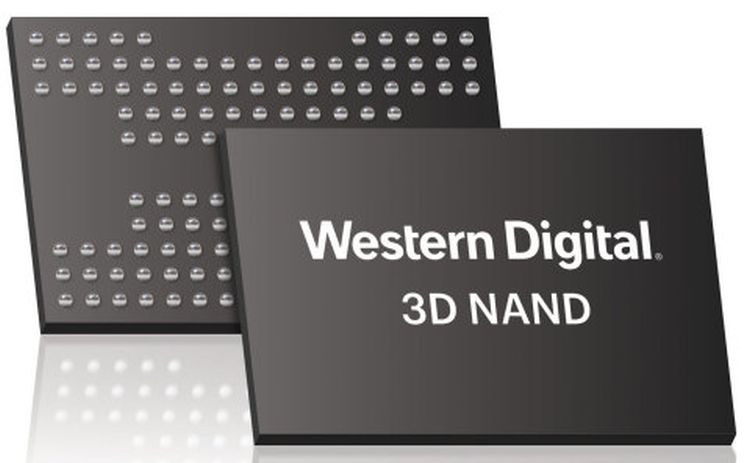 More than six years ago, U.S.hard drive maker Western Digital Corporation acquired the assets of solid-state memory maker SanDisk, which produced the respective chips in partnership with Toshiba, which later transferred the business to Kioxia.Now, under pressure from investors, WDC is considering how to structurally separate the solid-state memory business from its drives.Image source: Western Digital CorporationAccording to Bloomberg, citing company representatives, the author of the idea is Elliott Investment Management, which represents the interests of several institutional investors.The Board of Directors of Western Digital has considered the strategic alternatives for both of its key units, as a result of business for the production of solid state drives can be separated structurally, and its development will attract additional capital.Analysts have long convinced the WDC administration that the two businesses separately are worth much more than the capitalization of a single company.Representatives Elliott explained that Western Digital is ready to decide to completely separate the flash memory business, and investors may provide financial resources for the development of a future independent company, without specifying the scale of the proposed investment.By the end of 2023, investors expect the separation of the \"solid-state assets\" will allow Western Digital to raise the price of the main company's shares to $100 from the current $60.32.The company's shares have lost 7.5 percent since the beginning of this year, and the news of the impending restructuring boosted the price by one percent at most.Elliott owns a 6 percent stake in WDC and also intends to provide $1 billion for the restructuring, which will be used to develop its solid-state memory business.The new company's capitalization could reach $17 billion to $20 billion, according to investors.That's about as much as the entire Western Digital has now.Negotiations with Elliott are in full swing right now, and WDC management can't yet say exactly what the chosen strategic alternative will be.The parties are bound by a non-disclosure agreement regarding public discussions of the decisions made.