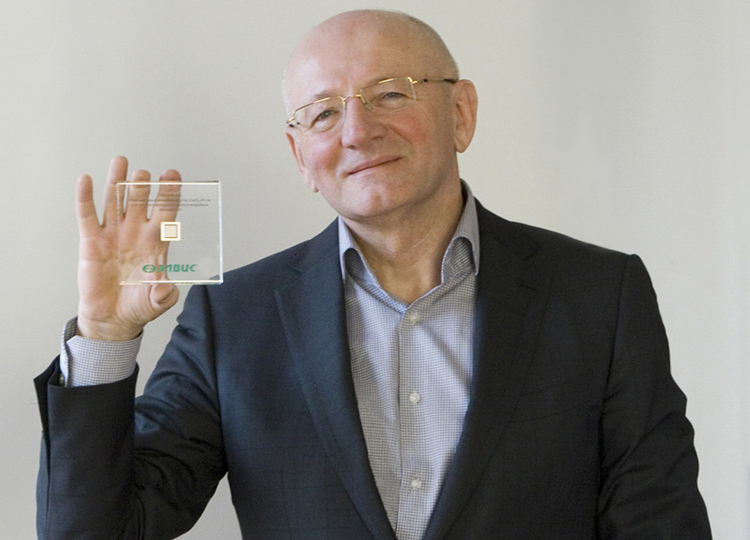 Russian civilian electronics manufacturer Elvis has changed one of its main shareholders, Kommersant reported citing reliable sources.The founder of the RPC, 68-year-old Yaroslav Petrichkovich, who had worked in the company for over 30 years, stepped down two weeks ago due to his inability to actively participate in the company for health reasons.Image source: zelao.gzThe sources said that Mikhail Davidovich Cherny, the head of the company's management board, a former executive vice president of AFK Systema and a board member of Bashkirenergo (controlled by AFK Systema) has gained control over Elvis.According to Kommersant's source, this is a chance to fundamentally change the vector of development, focusing on major partners that guarantee Elvis a sales market.\"Yaroslav Petrichkovich is a technical person, of the old engineering school, while Mikhail Cherny was more engaged in commerce and management,\" said the Kommersant interlocutor.At the end of 2021, Elvis became a member of the Rosseti project with a budget of 12.87 billion rubles to develop software and hardware complexes of robotic security systems, which also involves NTC Module, GK Element (JV of Rostec and AFK System) and Neuro-B.In April Elvis and Rostelecom established a joint venture OOO S.A.Mykro to develop a chain of production of domestic client and operator communications equipment.According to Rostelecom, the changes in Elvis will not affect the project.Partner of Pen & Paper Sergei Uchitel noted that at present, changes in the shareholder structure and strategies of Russian companies are mainly aimed at minimizing the risks of falling under sanctions or reducing the negative consequences of them.\"There is a problem of survival and salvation of business that is almost completely dependent on imported components and technologies that cannot be replaced,\" says the expert, according to whom the primary task is to preserve or establish new logistical chains, for which \"it is absolutely irrelevant who in the company is the director: a manager or a technical specialist.