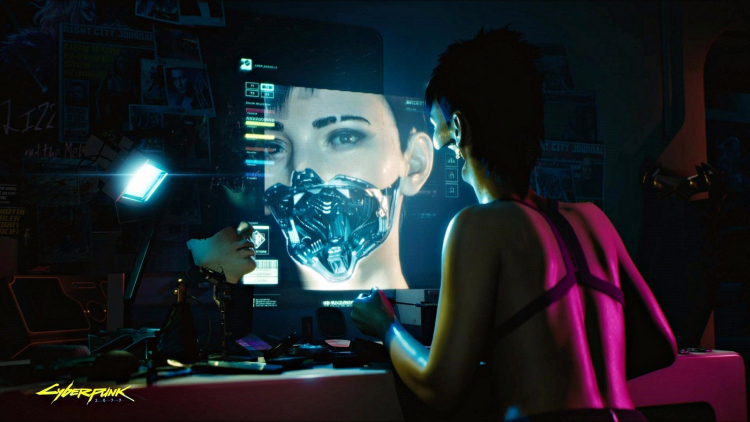 Users and reviewers have noticed that Cyberpunk 2077 has problems using the potential of AMD Ryzen processors, in particular SMT (multithreading) technology. This is easy to notice in the Windows Task Manager & ; the game is clearly tied to the physical cores of the CPU, not the logical cores. The problem is absent on Intel processors, which means the code was obviously not optimized for AMD processors.

User UnhingedDoork suggested a solution to this problem for enthusiasts: it seems to improve multi-threading support for the game and, as a consequence, increases minimum and average frame rate, making the gameplay smoother. The solution requires modifying the game's executable, which apparently affects how the game recognizes the processor. It is very strange that a game that has been delayed so many times has not received basic optimizations for AMD Ryzen processors. Whether this was an oversight on the part of the developers or something else remains unclear. Let's hope that CD Projekt RED can improve multi-threading support and provide further optimization not only for Ryzen processors, but also for Radeon graphics cards, on which the game still does not support ray tracing.

A quick tutorial on modifying the executable was provided by a Reddit forum member with the alias chaosxk. We do not recommend modifying executable files in any way & ; it can only be done at your own risk. However:

A video tutorial for the modification has also been published. However, we advise you to wait for an official decision from the developers, and not make your own changes to the game. Recall that despite the three postponements (from April to September, from September to November, from November to December), Cyberpunk 2077 got to the release in far from ideal technical condition.