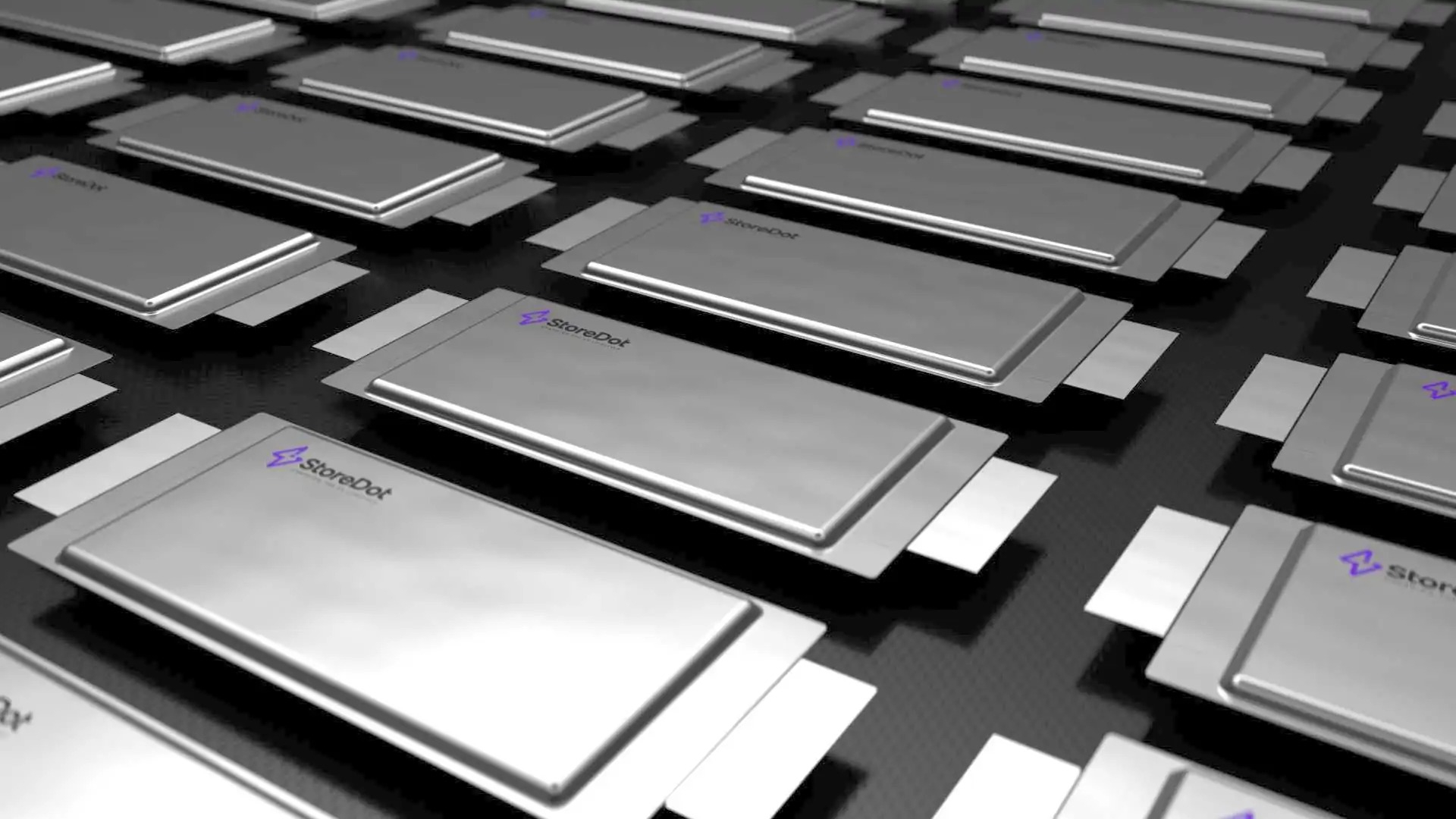 Israeli startup StoreDot successfully demonstrated extremely fast charging technology by publicly demonstrating the process of charging a packaged traction battery.In five minutes, it was charged enough to give an electric car a range of 100 miles (about 160 km).Image source: StoreDot The process took place in front of visitors at EcoMotion Week 2022, held in Israel and was broadcast to viewers from around the world.Battery parameters, including charging level, temperature, voltage and capacity were demonstrated to all comers.During the demonstration, so-called 300×100 mm pack batteries produced at the Chinese factory EVE Energy were used.The battery was charged in less than 10 minutes, it was enough to charge up to 20 ∙h, the figures exceeded the planned 0-80%, stated before the demonstration.According to the portal InsideEVs, the company showed the ability to add a range of 160 km every 5 minutes of charging, and in the process the battery never heated above 33 degrees Celsius, which is much lower than the recommended engineers StoreDot.In addition, all other critical parameters were maintained at optimal levels.The demonstration was held within the framework of the StoreDot plan, the so-called \"100inX\", where 100 - range in miles, and X - charging time.While the plan is to achieve a 100-mile charge in 5 minutes at the industry level by 2024, by 2028 it will be 3 minutes and by 2032 it will be 2 minutes.According to a StoreDot spokesperson, the program has already created batteries that provide 1,200 consecutive cycles of extremely fast charging.For batteries optimal for use in electric vehicles, the company intends to achieve more than 1,000 cycles by the end of this year.According to StoreDot head Doron Myersdorf, the demonstration showed the company's full readiness to meet the given roadmap.In addition, he considers it extremely important to ensure that drivers can recharge electric car batteries in a time comparable to that of traditional fuel.StoreDot technology is already being actively tested by global electric car manufacturers.In particular, in April it was reported that Volvo Cars was investing in the development of a new level of batteries.Daimler Trucks and Vietnam's VinFast are also participating in joint projects with the Israeli startup.