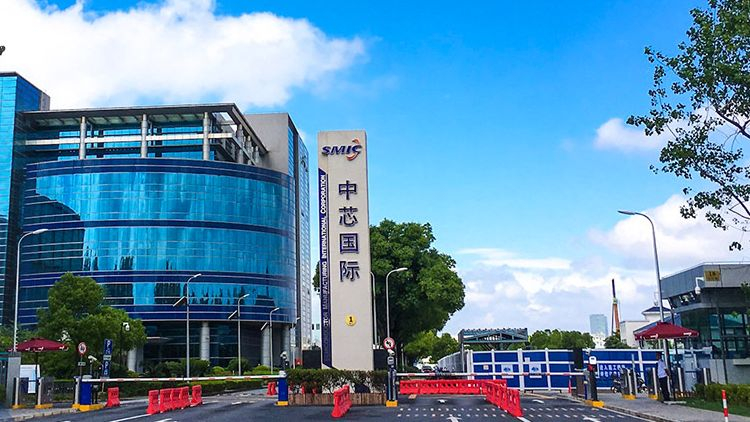 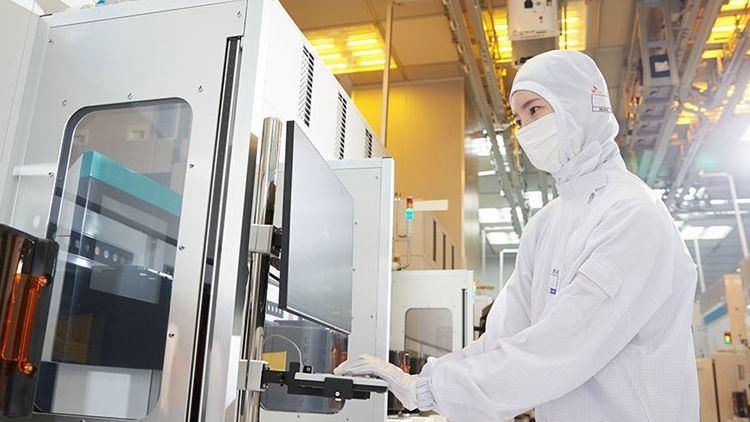 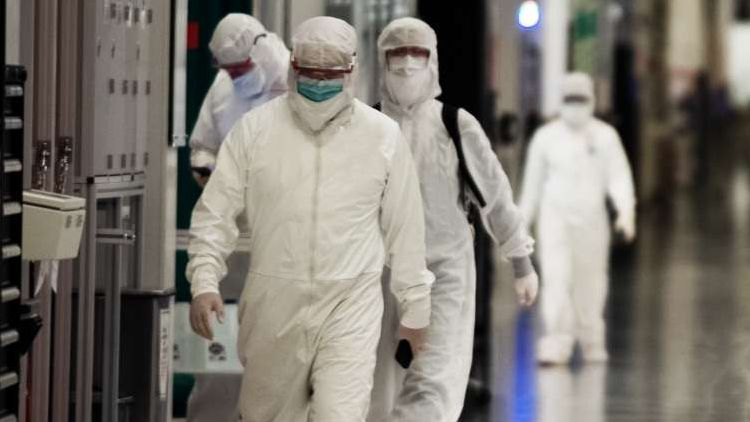 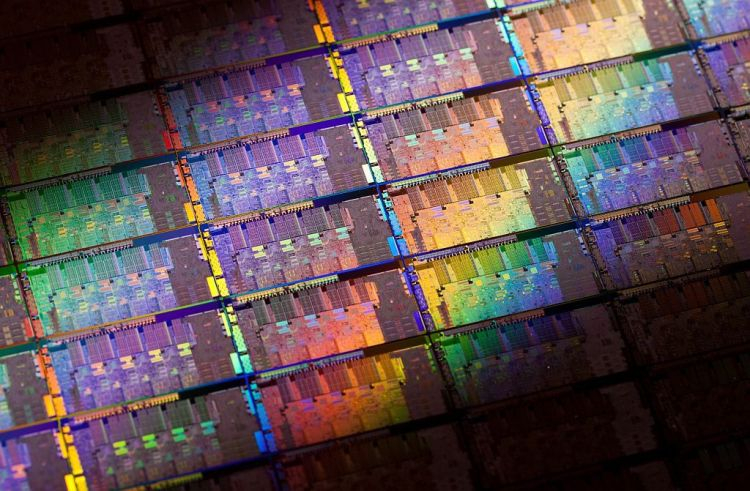 U.S.Secretary of Commerce urged lawmakers to speed up $52 billion in subsidies for the semiconductor industry

President Joseph Biden already expressed concerns about the protracted consideration of the bill to allocate $52 billion in subsidies for the U.S.semiconductor industry.Now Commerce Secretary Gina Raimondo appealed to lawmakers to speed up work in this area - she thinks it's crucial to pass the law by the beginning of September.Source image: Intel \"Mark my words, if Labor Day passes and Congress does not approve the package of laws, these companies will not wait and will expand their presence in other countries,\" she thought it necessary to warn members of the American officials.This year, Labor Day in the U.S.is September 5, and in August, U.S.lawmakers are on vacation, so ideally the final version of the law should be approved in the summer.Apparently, in her speech, Gina Raimondo referred to companies like TSMC, Samsung, Intel and GlobalWafers, which confirmed the intention to build new semiconductor plants in the U.S.announced yesterday plans of Taiwan's GlobalWafers to build a silicon wafer fab in the U.S., which could cover all the needs of the local semiconductor industry by 2025, to some extent dependent on the willingness of U.S.authorities to subsidize the construction.At least, GlobalWafers head Doris Hsu shared exactly such considerations with Gina Raimondo, referring to the upcoming $5 billion cost of building the facility.According to the minister, the consequences of delaying the passage of this package of laws for national security would be most unfortunate.Intel CEO Patrick Gelsinger also visited Washington this month to consult with top officials.He said the company's project to build two $20 billion advanced facilities in Ohio will largely depend on subsidies from the authorities.If they do not, Intel will either have to stretch out construction over time or scale it back. 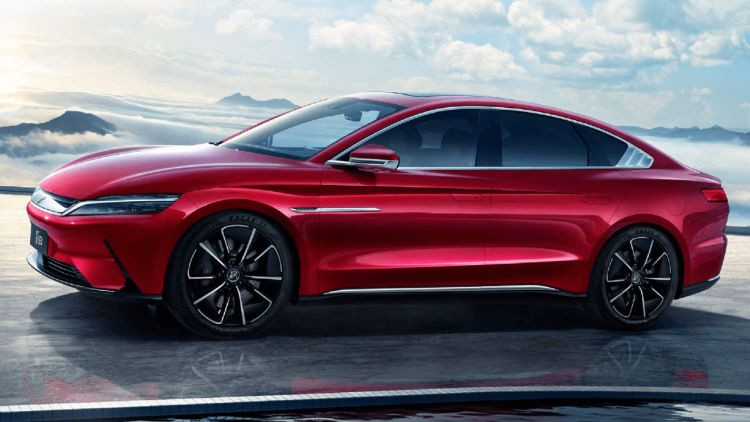