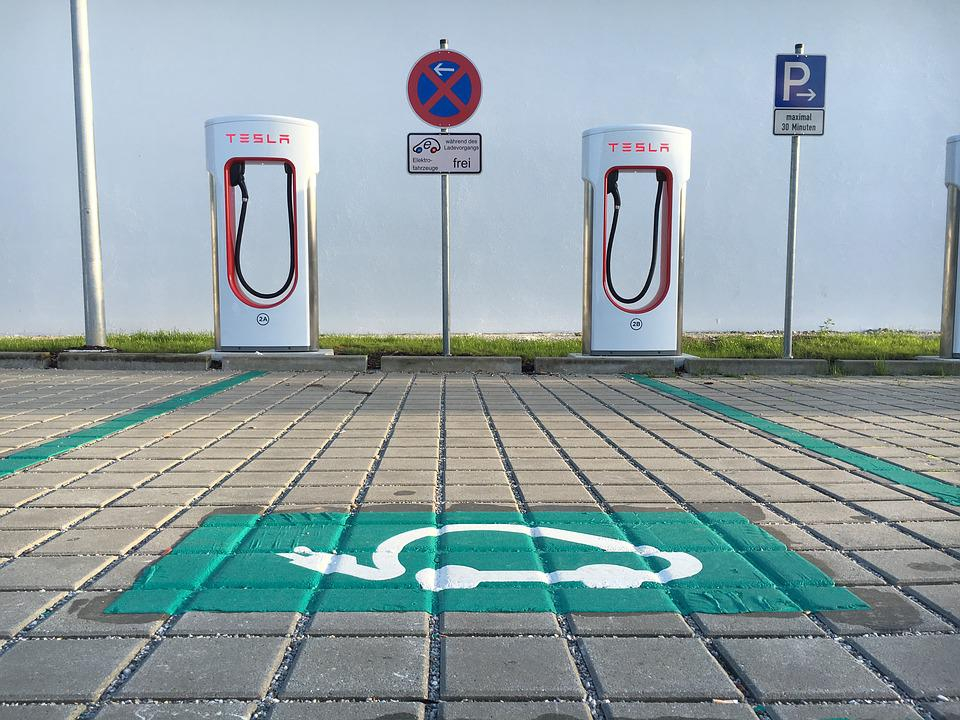 Tesla Supercharger stations are now available in the UK, Spain, Sweden, Belgium and Austria to charge any electric vehicle

Tesla is expanding the presence of \"open\" Supercharger charging stations in Europe - not only Tesla electric vehicles, but also traction batteries of other manufacturers' cars can be charged at them.While previously a similar program operated at some Supercharger stations in the Netherlands, Norway and France, now Tesla charging stations have become available to everyone in the UK, Spain, Sweden, Belgium and Austria.Image source: johnjakob/pixabay.comSince last year, Tesla CEO Elon Musk has talked about expanding the program to charge any electric vehicles at Tesla stations in the United States, but how the project will be implemented is not yet reported.There, local Superchargers use Tesla proprietary ports, while Europe uses the CCS2 standard, which supports most local electric vehicles - in accordance with local laws.What's more, North American electric vehicles, for the most part, have CCS1 charging ports, and variants like the Nissan Leaf have CHAdeMO charging ports.Residents of European countries participating in the pilot program can find compatible charging stations in the Tesla app.If a user owns both a Tesla and another electric vehicle, they can search the app for the right Supercharger for each type.In addition to the electricity fee, owners of third-party vehicles will have to pay an additional fee, which is also listed in the app.