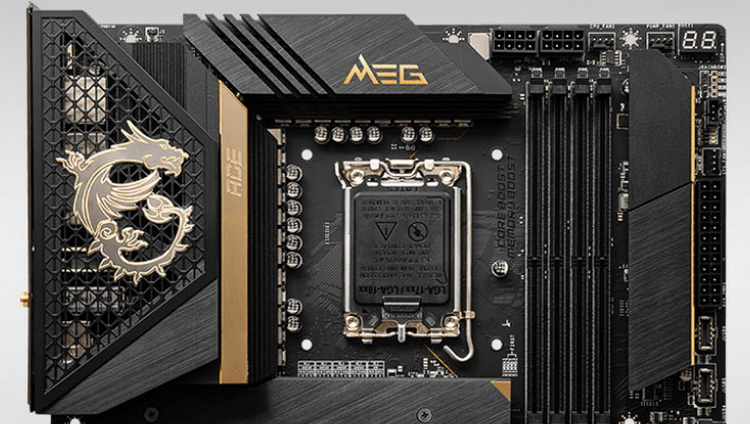 MSI following ASUS and ASRock has announced that its existing 600-series Intel chipset motherboards will be able to work with future 13th generation Core processors (Raptor Lake).Support for the new chips will be added via fresh versions of BIOS.Image source: MSI ASRock earlier said that its boards based on Intel Z690, H670, B660 and H610 chipsets will get support for Raptor Lake processors.ASUS, in turn, has so far focused on updating its models on the Intel Z690 chipset.They include ROG, ROG Strix, ProArt, Prime and TUF Gaming boards.Taking into account only ASUS and ASRock, we count at least 69 actual motherboards with LGA 1700 socket, MSI adds 37 more models to the list.So the total number of boards, which will be able to run with new Intel processors, is 106 models.The company has published a list of boards with Intel Z690, H670, B660 and H610 chipsets, which will be the first to receive new versions of BIOS, supporting Intel Core 13th Gen.It should be noted that we are talking about the actual models of these boards, which are currently powered by Alder Lake processors.Of course, every key manufacturer is also going to introduce brand new motherboards on Intel 700-series chipsets, designed specifically for Raptor Lake.These boards will also be backwards compatible with current 12th generation Core processors.The Raptor Lake platform is expected to debut this fall. 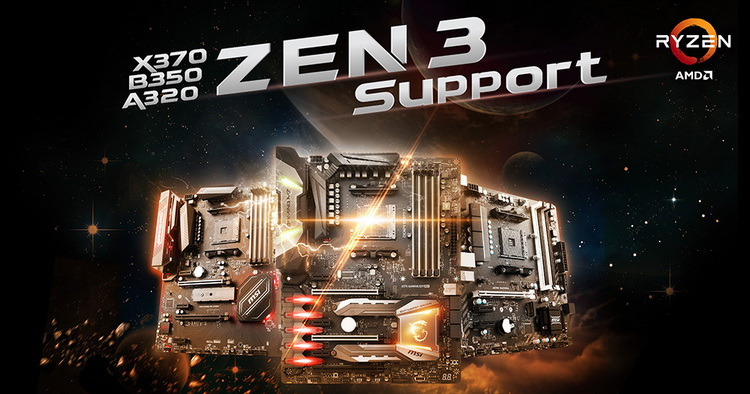 MSI announced that all of its 300-series AMD chipset-based motherboards (A320, B350 and X370) get support for Ryzen 5000 CPUs based on Zen 3 architecture, including the latest Ryzen 7 5800X3D with 3D V-Cache extended memory technology.Picture source: MSIThe company notes that support is provided by new BIOS firmware based on AMD AGESA COMBO PI V2 1.2.0.7 library set for mainboards.Release of updated versions of BIOS will begin in the middle of this month.The manufacturer also announced that it will begin releasing beta versions of BIOS based on the specified AGESA libraries for AMD 400 and 500 series motherboards at the beginning of June.The update will address the problem of Windows 10 and 11 freezes on systems with Ryzen and fTPM enabled.