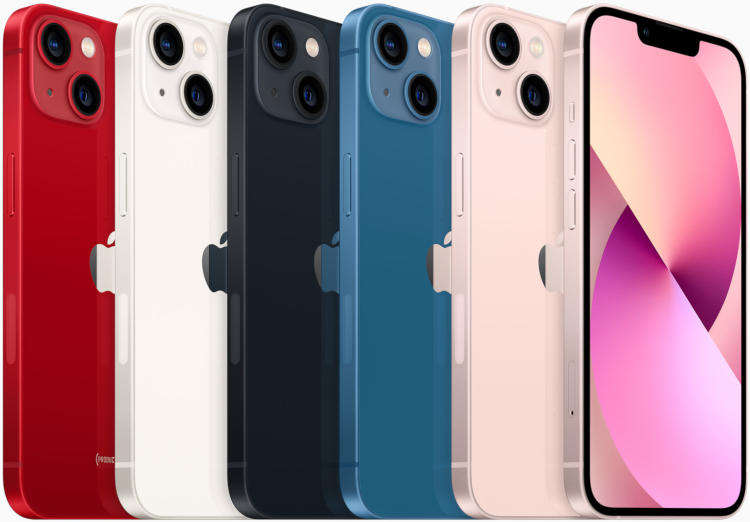 Renowned analyst Ming-Chi Kuo said on Twitter that Apple's A16 single-chip platform for the upcoming iPhone 14 will be manufactured using the 5nm processor, just like its predecessor and its predecessor.This conclusion is based on the roadmap of contract semiconductor manufacturer TSMC - the 3nm and 4nm processors will not be available for mass production until 2023.This will have a direct impact on the plans of the company's customers.Image source: apple.comHere we should remember another prediction of Mr.Kuo, who said in March that the processor A16 will only get the iPhone 14 Pro and iPhone 14 Pro Max, while the iPhone 14 and 14 Max will retain last year's Apple A15 Bionic and will be limited to an increase in RAM from 4 to 6 GB.Keeping the same processor usually means that the chip developer will only to a limited extent increase performance and reduce energy consumption.For example, the same Apple A15 Bionic was 10% more advanced in both parameters than its 5nm A14 Bionic predecessor.The bad news from the analyst is not limited to this: according to his information, the expected fall MacBook Air next generation will again run on the processor M1, as the current model, and a faster and more advanced M2 will also appear only next year.Apple, of course, can make small changes to the current generation chip and call it M2 purely for marketing purposes.But more likely the new MacBook Air will simply get a more powerful version of the M1 Pro.Processors for the iPhone have never until now been produced using the same processor three years in a row - Apple has done everything to keep its development at the forefront, thanks to which it has remained ahead of the competition.Nevertheless, this year could be an unpleasant exception, because this time TSMC, as Apple's main contractor, hasn't found ways to push the technical boundaries.And the likelihood that any other company will be able to offer production below 5nm technology this year is negligible.