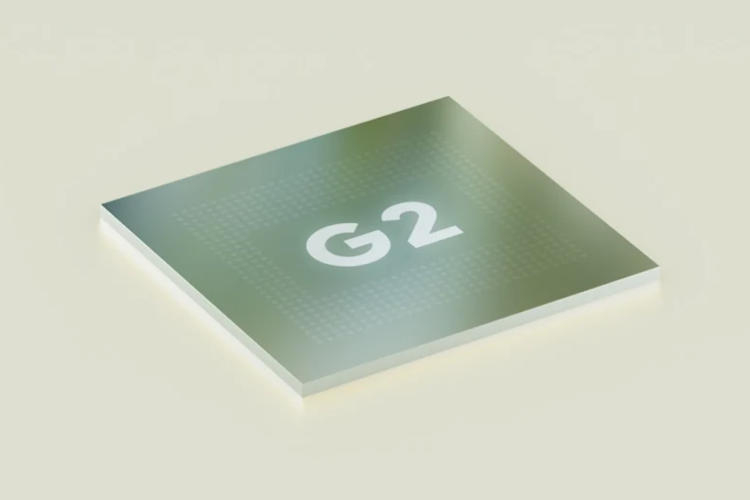 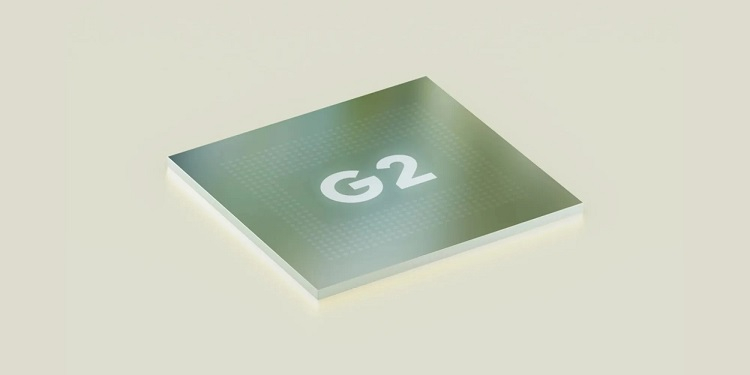 The Pixel 7 series smartphones are set to premiere on October 6 in New York, and Google has already announced that the next generation flagship smartphones will use another version of its proprietary single-chip platform - Tensor G2.Image source: 9to5googleThe Google Tensor mobile platform debuted last year as the basis for the Pixel 6 and 6 Pro smartphones, and later appeared in the Pixel 6a.The chip was developed by Google in collaboration with Samsung.Similar in some aspects to Exynos solutions, the processor received advanced machine learning and AI capabilities thanks to the Google team.It is known that the first version of the chipset was codenamed GS101, but Google calls it exclusively Tensor.It was reported that the second generation will receive the code GS201, but under what name the solution will enter the market, remained unknown until recently.Now Google has officially announced that on October 6 will premiere the Google Pixel 7, Pixel 7 Pro, as well as the Google Watch and other products.One of Google's pages has a reference to the Tensor G2 used in the Pixel 7.Thus, the official name is now known.If the company follows this year's pattern, not only the Pixel 7 and Pixel 7 Pro will be built on the new platform, but also probably the more affordable Pixel 7a and possibly the flexible Pixel Fold, about which there are only rumors so far.According to the developer, the chipset provides \"even more useful, personalized features for photo, video, security and voice recognition.\" It is possible that in this way Google hints at the specifics of next month's premiere, during which will be presented not only smartphones and other hardware, but also, perhaps, software.For example, in the context of \"security\" it may be about the function of unlocking smartphones by face, which, according to some reports, was actively developed for the Pixel seventh series.However, it is possible that this is just an ordinary security update.Earlier it was reported that in Russia there were numerous failures in the work of Google services.The only way to combat them so far is called the use of VPN. 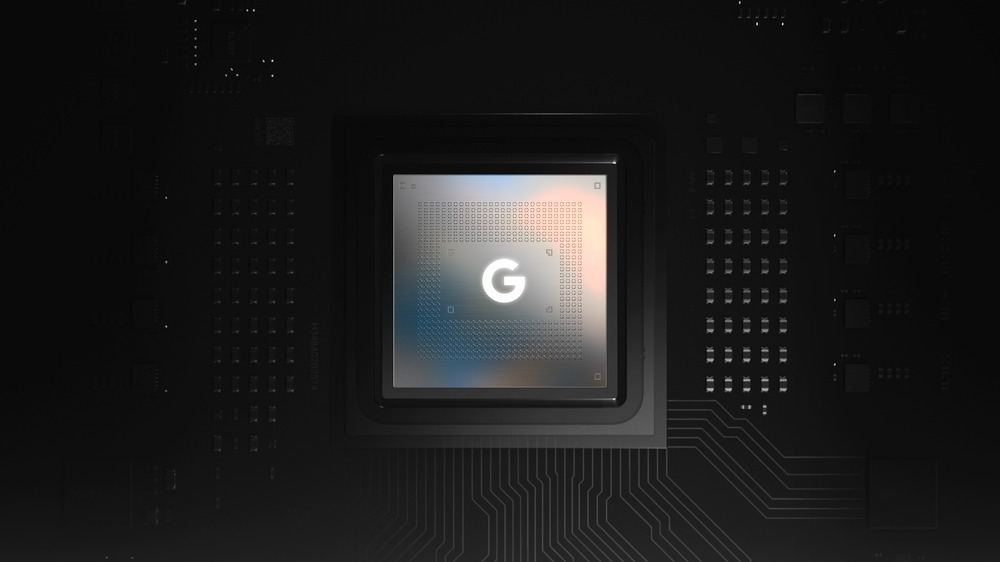