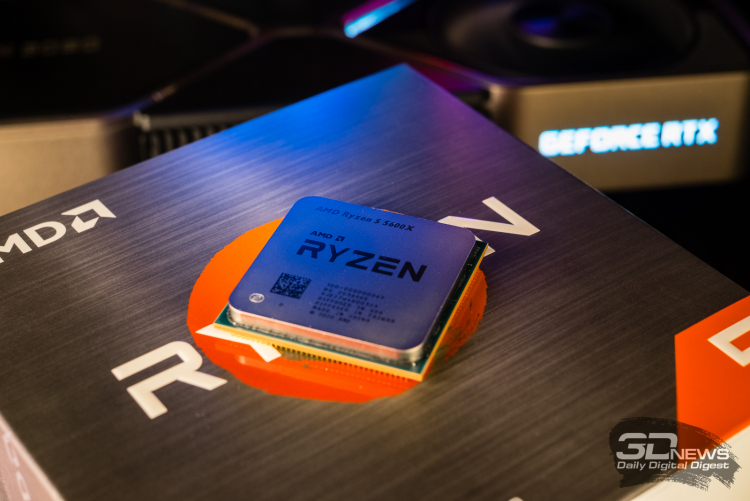 AMD announced on Reddit that it has found the cause of USB port failures in some systems built on Ryzen processors. Developers have promised to release a patch to fix the problem in April;

Users have noticed USB port malfunctions for several months. The problem was mainly related to USB 2.0, and occurred when PCIe 4.0 bus was enabled and a PCIe-compatible device was installed on the system. This caused Ryzen users to unintentionally disable low-speed devices & ; mice, keyboards and headsets. Despite the fact that AMD has identified the cause of the failure, the company did not explain the details. As journalists of Tom’s Hardware noted, presumably the problem affected owners of Ryzen 3000 and Ryzen 5000 series processors, which were paired with AMD X470, X570, B450 and B550 chipset-based motherboards. AMD developers thanked users who sent detailed reports on system's performance for their help. The company noted that the problem was fixed solely due to their responsiveness. To fix the failure, the manufacturer will release an update AGESA 1.2.0.2. At first it will be distributed in new BIOSes as part of a beta update, but later will be released on all necessary devices. A more precise release date will depend on the vendor and the specific motherboard model. The company has also asked all users with persistent bugs to submit relevant reports to AMD support. This can be done by downloading the company's special toolkit, which is designed to determine the cause of the problems encountered.