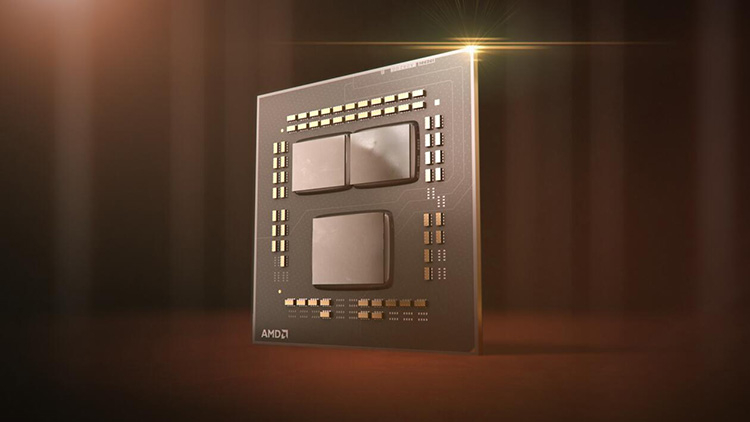 Gigabyte has already made the boards on AMD X470 and B450 compatible with Ryzen 5000.

Despite the previous announcement, Gigabyte was the first motherboard manufacturer to release BIOS updates based on AGESA Combo-AM4 1.1.0.0 microcode for motherboards with X470 and B450 chipsets. This ensured compatibility with the latest AMD Ryzen 5000 processors based on Zen 3 architecture. No later than January 2021, all manufacturers are going to perform the same procedure with the 400-series chipset.

The speed of release of the update can not but gladden, because the requirements of AMD allowed to provide preliminary support by January 2021. But now owners of old Gigabyte boards, wishing to upgrade their systems, will be able to prepare for the release of Ryzen 5000 before the start of their sales, which is scheduled for November 5. Download the update with the code designation F60c for the BIOS of Gigabyte motherboards on the B450 chipset at the following links:

For the X470 chipset, you can download the F60c BIOS update for 5 Gigabyte motherboards:

It's interesting that on the official website the pages with the lists of processors supported by the listed motherboards haven't been updated yet, and the firmware description of F60c simply mentions improved CPU compatibility, without any specifics regarding Zen 3.

The first tests in SiSoftware Sandra, Geekbench, PassMark and CPU-Z give an idea of the performance of new processors and inspire optimism, but they should be taken with  cautious & ; after November 5 there will be full reviews.