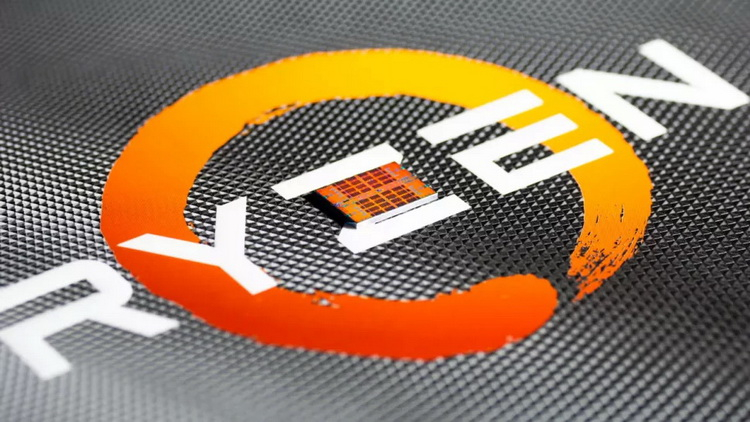 AMD has become as cool as with Athlon 64: the company's market share in x86-compatible processors continues to grow.

According to analysts of Mercury Research, company AMD continues slowly but surely to close Intel in the market of processors. In the third quarter of this year, the share of «red» accounted for 22.4% of all shipments of x86-compatible processors to the market.

During the year, the company was able to increase this figure by 6.3 percentage points, and in quarterly terms of & ; by 4.1 percentage points. Experts point out that AMD's market share in the x86-compatible nbsp segment last time; processors approached this value in the fourth quarter of 2007. Analysts have noted an increase in AMD's share in all segments of the processor market, where it competes with Intel. Desktop x86-compatible processors «red» in the third quarter accounted for 20.1% of all chip shipments to the market; 0.1 percentage points higher than the quarter before and 2.1 percentage points higher than the same period last year. It is safe to say that first and foremost   this is the merit of Ryzen 3rd generation processors on Zen 2 microarchitecture. The direct competitors for them Intel released only in the second quarter of 2020, to which AMD responded by releasing Matisse Refresh in the form of three models Ryzen 3000XT with increased frequencies.

The most significant growth was observed in the segment of notebook processors supply. Here AMD set a new personal record and according to the results of the third quarter showed the result of 20,2% of all shipments of mobile processors to the market that is 0,3 percentage points higher than in the last quarter and 5,5 percentage points higher than in the same period of the last year. Hybrid processors Ryzen 3000 (Picasso) and then Ryzen 4000 (Renoir) helped to reach new heights in mobile segment of AMD. It should be recalled that in a couple of days there will be a start of sales of new processors Ryzen 5000 (Vermeer) based on Zen 3 architecture, to which Intel will not have an answer until the first quarter of 2021, until it releases chips generation Rocket Lake-S. It is very likely that AMD's share of the x86-compatible market will increase again in the fourth quarter.